Today I was notified by Medical Records at my hospital that one of my OR/surgery reports was incomplete. I had done hemorrhoid surgery on a patient 6 weeks ago. Someone in the medical records department flagged a deficiency in my OR note. I had left out the “drain” section – whether a drain was used or not. For my lay readers, you need to know that while drains can be used in abdominal surgery, I have never used one for hemorrhoid surgery in 27 years. In fact I can’t think of any colorectal surgeon ever using a drain for hemorrhoidectomy. In any case I was in violation as the hospital Medical Record Procedure Committee stated that Drain recording is a requirement and has to be addressed in the Operative report. I was directed to Rules and Regulations page 14. Was the documentation of drains a ‘requirement’ of the committee because of government regulatory agency rules or did the committee feel that drains should be used in hemorrhoidectomy? I doubt anyone sitting on this committee knows anything about anal surgery, so it’s likely a misinterpretation or misapplication of a badly written regulation. If this documentation of drains is required, then this should be mentioned in all surgery despite clinical relevance or common sense. Taking this to a ridiculous end in my hospital, drain use should be documented for anal fissure surgery, removal of rectal foreign body and colonoscopy performed in the OR in spite of logic that drains are never used in these procedures. It is thoughtless mindless enforcement of such ‘rules’ and regulations which lead to more and more doctors leaving medicine in frustration.

Steve Jobs – Because of Steve Jobs, everyone can be a publisher 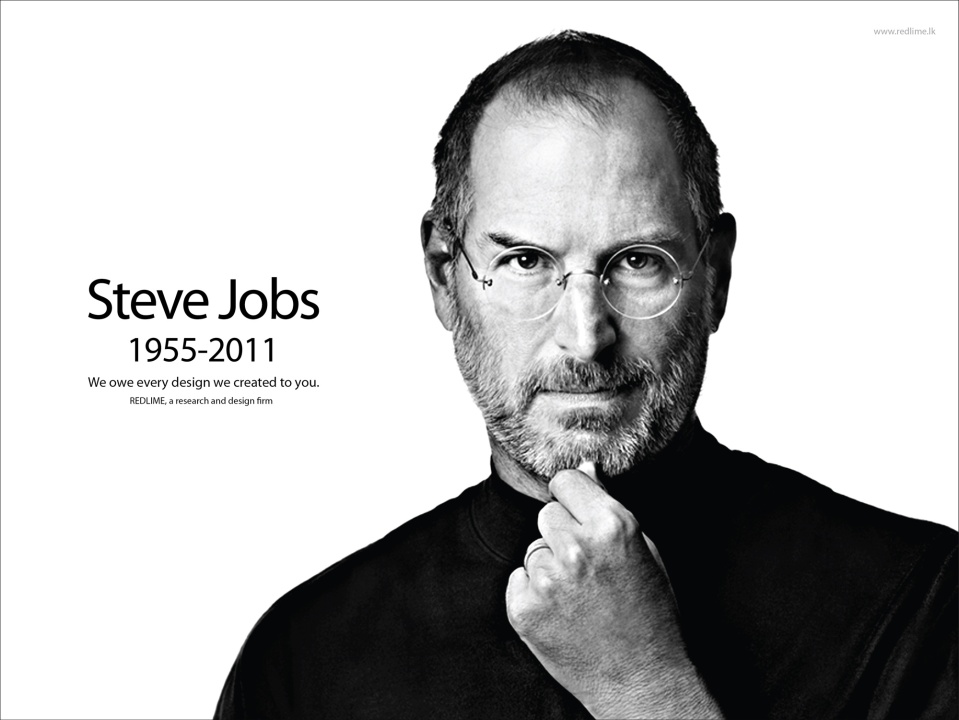 Because of Steve Jobs everyone can be a publisher. When he unveiled the iPhone on Jan 9, 2007 he put the ability to ‘publish’ within the reach of all. We no longer have to sit at a computer, printing press, TV or radio station, use a tape recorder, a still or video camera. We carry all the means of broadcast in our pocket, we can do it on run. No one can shut us down. As Marshall McLuhan said, “the medium is the message.” Now the message is the message.